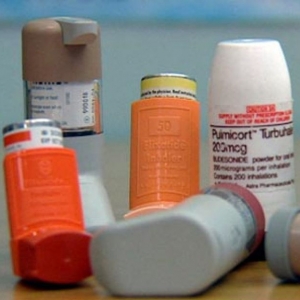 The first national snapshot of asthma control has found a significant number of deaths could be prevented if sufferers kept their symptoms in check.

The Australian study found almost half of all adult asthma sufferers had poor control over their symptoms, and a third required urgent treatment for an asthma attack which could have been prevented.

With more than 400 asthma deaths in Australia every year the findings have served as a wake-up call to sufferers and their doctors.

In the first national study of its kind, researchers at the Woolcock Institute of Medical Research in Sydney surveyed more than 2,500 adults with asthma.

They found 45 per cent of sufferers had poor or very poor symptom control.

And more than a third had attacks so bad they required urgent treatment from their GP or in the emergency room.

Leader of the study professor Helen Reddel said the figures were alarming.

"Asthma's one of the most common chronic diseases, particularly of young people, that affects one in 10 Australians," she said.

"That's over 2 million Australians who have asthma.

Over 400 asthma deaths each year

"Also, my intercostal muscles hurt and when I'm trying to sing I find that it's very difficult for me to get a nice deep breath in."

Ms Santos said as soon as she forgot to take her two different preventive asthma drugs the disease returned.

"I find if I don't take my medicine on a daily basis I might be fine for a couple of days," she said.

"But then there'll come a point and time when I'll really go downhill and it's just a matter of I haven't taken a preventive.

Around 60 per cent of asthma sufferers took some form of daily preventative medication to keep their symptoms under control.

However, the study found a third of them took their preventive medicine less than once a week.

Professor Reddel said the findings suggested many hospitalisations and even deaths from asthma were largely preventable. 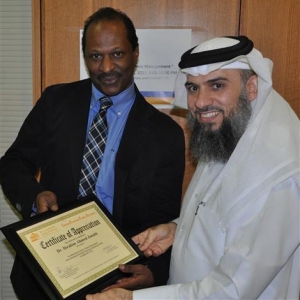 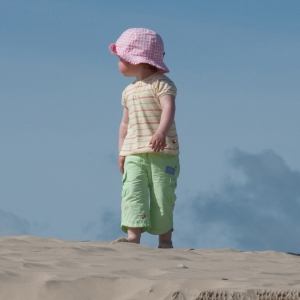 Prevalence of Asthma among Qatari Schoolchildren 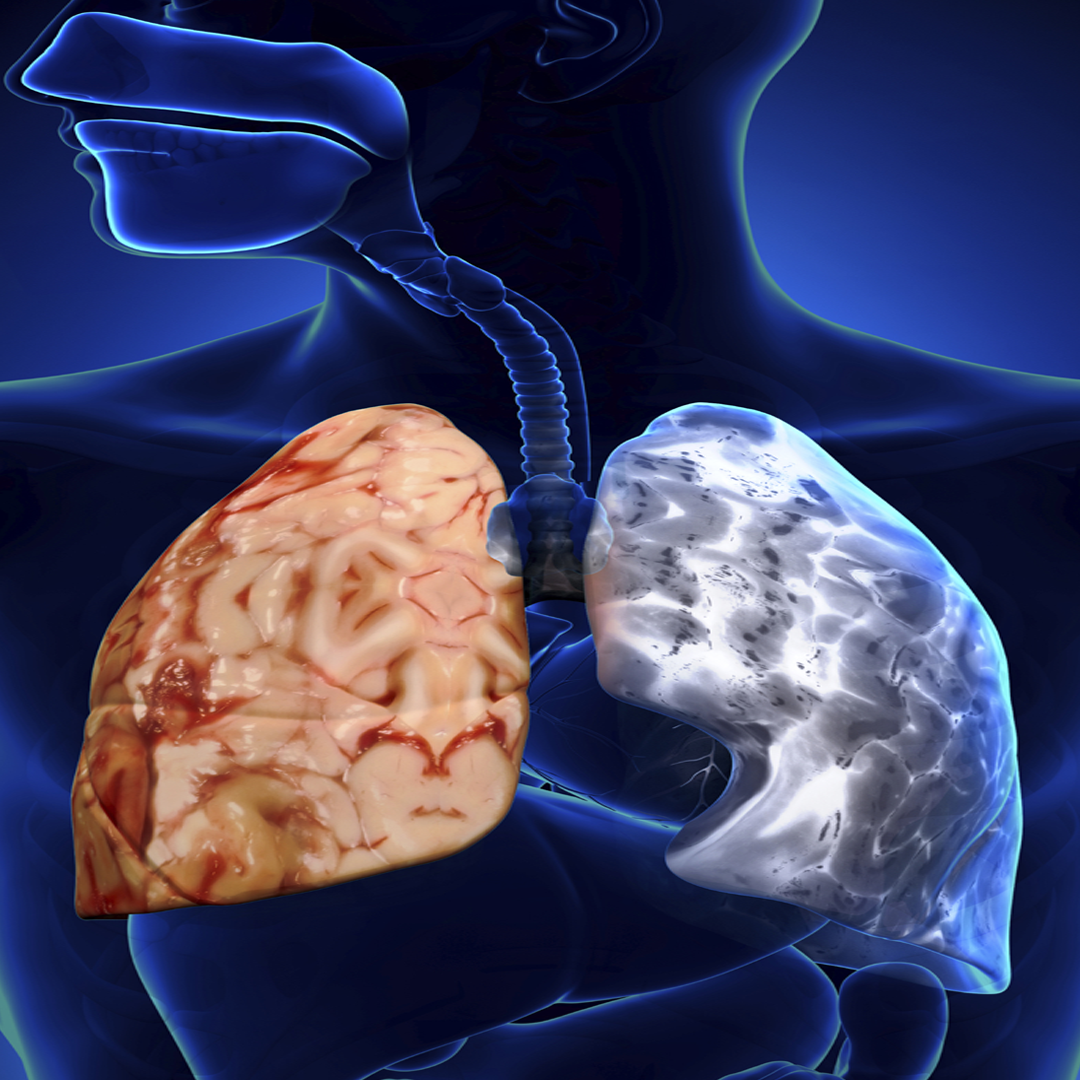 People diagnosed with Asthma are on the rise