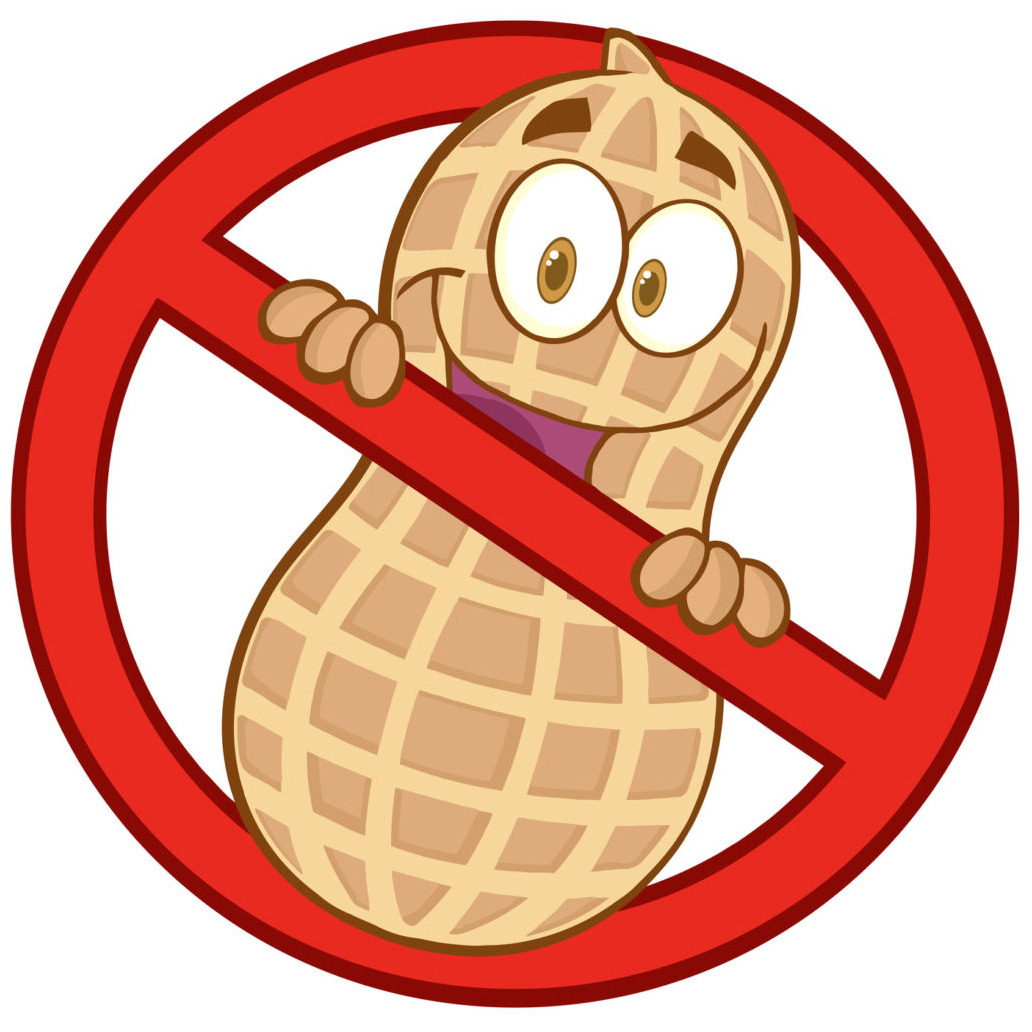 The Medical Research Council has developed a far better way of diagnosing the condition from a simple blood sample.

Currently skin prick testing, which involves placing a small amount of the peanut protein on the skin and looking for an immune reaction in the blood, results in huge over-diagnosis.

It has been found that just 22 per cent of school children diagnosed in that way actually have the an allergy when they are fed peanuts in a medical setting - which is known as an oral food challenge test.

However although eating peanuts is a more accurate way of diagnosing the allergy, it leaves sufferers at risk of deadly anaphylactic shock.

Now MRC researchers have realised they can predict the allergy with 98 per cent accuracy simply by looking out how certain types of cells in the blood, known as mast cells, react to the presence of peanuts.

Dr Alexandra Santos, an MRC Clinician Scientist at King’s College London, and study lead author, said: “The current tests are not ideal. If we relied on them alone, we’d be over diagnosing food allergies – only 22 per cent of school-aged children in the UK with a positive test to peanuts are actually allergic when they’re fed the food in a monitored setting.

“The new test is specific in confirming the diagnosis so when it’s positive, we can be very sure it means allergy.

“We would reduce by two-thirds the number of expensive, stressful oral food challenges conducted, as well as saving children from experiencing allergic reactions.”

Food allergy symptoms are triggered when allergens, such as peanut protein or pollen, interact with an antibody called immunoglobulin E which sets off skin reactions, itching or constricting of the mouth, throat and airways, and digestive problems.

Around 4,000 people are diagnosed with a severe peanut allergy in Britain each year and there are thought to be around 27,500 people living with the condition which can severely restrict what and where they eat.

However studies have suggested that overdiagnosis is rife. Scientists at the University Hospital of South Manchester and Phadia in Uppsala, Sweden, found just one in 50 children diagnosed with the condition was truly allergic.

The new test, called the mast activation test (MAT), could act as a second line tool when skin-prick test results are inconclusive and before referring children and their families to specialists for an OFC.

It works by focussing on mast cells, which activate when immunoglobulin E is present, and send out a specific kind of biomarker which can be detected in the lab.

Not only did it accurately identify allergy in 98 per cent of cases, in trials of 174 youngsters, but it reflected the severity of peanut allergy – patients with more severe reactions had a higher number of activated mast cells.

The new test is also quicker and cheaper than the oral food challenge because it does not  requires an allergist or specialist nurses to be on hand to monitor for adverse reactions and provide treatment if symptoms arise.

And it could be used for other foods.

Dr Santos added: “We are adapting this test to other foods, such as milk, eggs, sesame and tree nuts. This test will be useful as we are seeing more and more children who have never been exposed to these foods because they have severe eczema or have siblings with allergies.

“Parents are often afraid to feed them a food that is known to cause allergic reactions.”

The researchers also believe the test may have other uses, for example, in the food industry to detect the presence of allergens in products. Pharmaceutical companies could use it to monitor patients’ allergic response to drugs being evaluated during clinical trials.

The research was published in the Journal of Allergy and Clinical Immunology. 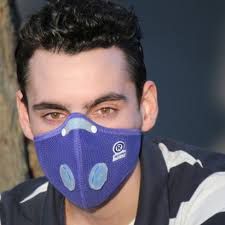 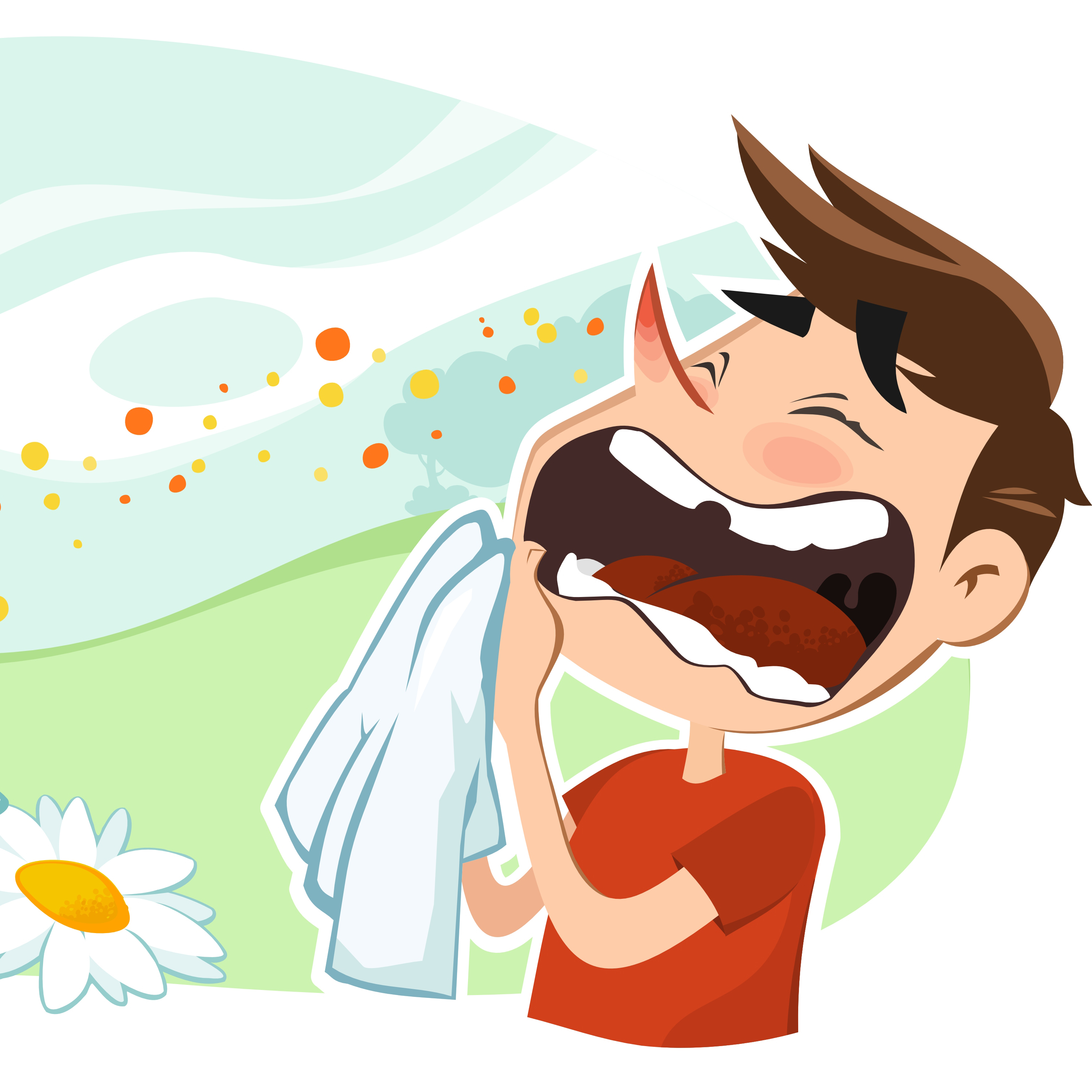 Allergy season is getting worse every year, it's not your imagination

The 5 Best-Selling Medications of 2013